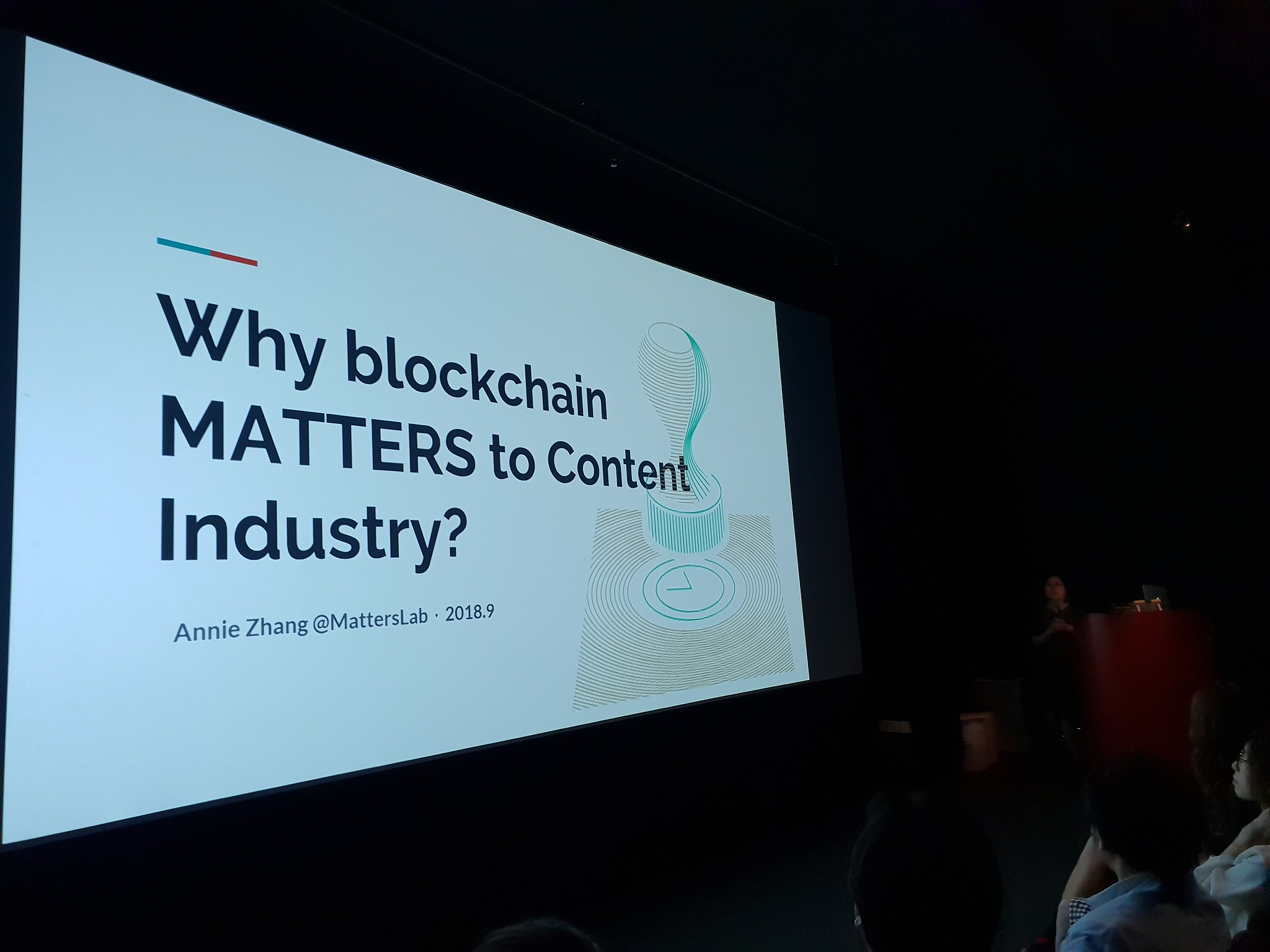 Organized Networks: A Model for Autonomous Organization By Geert Lovink, June 9, 2017 at 8:59 pm.

Sebastian Olma, Autonomy and Weltbezug, Towards an Aesthetic of Perfomative Defiance, Avans, Breda, 2016.

It is a prank to exploit the conservative news program anchor character, Stephen Colbert, in the selection of his favorite “non-fact" “anti-intellecual" attitude / POV, the prank makes fun of wikipedia. Using a fake scenario of “submitting entries in realtime", Stephen Colbert typing his notebook and teaching everyone in front of the television: everyone can edit an article on wikipedia. Democracy media.

I laughed. And also I think it IS a culture-jamming event on wikipedia. Just like people sabortage the news clips, hack billboards, weaving fake news on mainstream media channels, this time, a main steam comedian jamming the Internet medium. Wales comments about the traffic data comparing wikipedia and CNN website that “Wikipedia is mainstream already". So this is a joke right exploiting the (social?) “security leaks" in the middle of wikipedia.

Let’s roll back to a recently well-written article about wikipedia. New Yorker “Fact": “Know It All — Can Wikipedia conquer expertise?" by Stacy Schiff, “one of the best article about wikipedia" mentioned in Andrew Lih’s blog, showed fact-based empathy and sincere critics toward wikipedia in the end of July. It distinguishes the global new challenge of vulenteer knowledge community and fandome.

“As defenses go, this is the epistemological equivalent of “But Johnny jumped off the bridge first.” Wikipedia, though, is only five years old. One day, it may grow up."

Stacy had interviewed him with certain depth that light up certain moments he start writing again:

“…after he had written a few sentences, he remembered why he had dropped out of graduate school. “They were going to take my essay and send it to two finance professors in the field,” he recalled. “

And Wales’ fond of citing: Charles Van Doren. Via comparing his Encyclopedia of Britanica to Wikipedia, Wales found his real radical power.

“Van Doren believed that the traditional encyclopedia was defunct. It had grown by accretion rather than by design; it had sacrificed artful synthesis to plodding convention; it looked backward. “Because the world is radically new, the ideal encyclopedia should be radical, too,” Van Doren wrote. “It should stop being safe—in politics, in philosophy, in science.”"

“Wikipedians are officially anonymous, contributing to unsigned entries under screen names. They are also predominantly male—about eighty per cent, Wales says—and compulsively social, conversing with each other not only on the talk pages attached to each entry but on Wikipedia-dedicated I.R.C. channels and on user pages, which regular contributors often create and which serve as a sort of personalized office cooler."

Wikipedians are not neutral in essence, they are factors too that influence the content. And I think it’s here of the critics that echos with the Colbert’s satire, culture-jamming game.

“Connolley believes that Wikipedia “gives no privilege to those who know what they’re talking about,” a view that is echoed by many academics and former contributors, including Larry Sanger, who argues that too many Wikipedians are fundamentally suspicious of experts and unjustly confident of their own opinions."

That’s why Colbert introduce the “word", “wikiality". Comparing to “reality", “wikiality" relied on an optimistic imagination of collective wisdom. As Stacy mentioned, ESR, the open source guru that inspired Wales, “…believes that the open-source model is simply inapplicable to an encyclopedia."

I think this event is an interesting leak to let us dive deep into the underworld of culture mediascape. The grown up wikipedia, and wikipedians, are facing new challenges to weave their world, and closely with reality bytes/reality that bites.